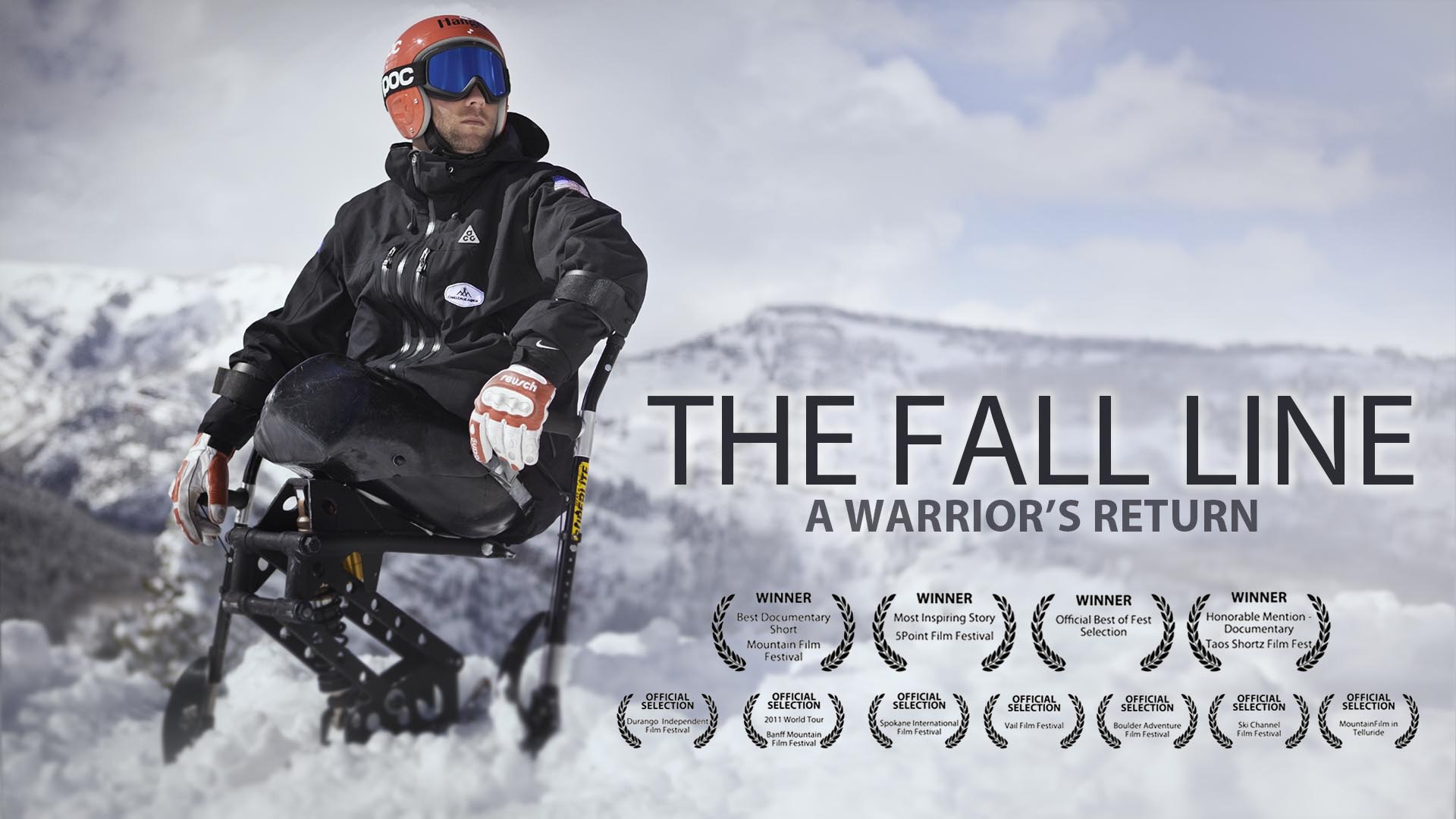 I’m excited to offer downloads of my award-winning film The Fall Line for sale on my website. The downloads are available for $9.99 and twenty percent of each sale will be donated to the Wounded Warrior Project. Click here to see a trailer of the film and purchase a download. The Fall Line has screened at film festivals around the country and received several awards including: