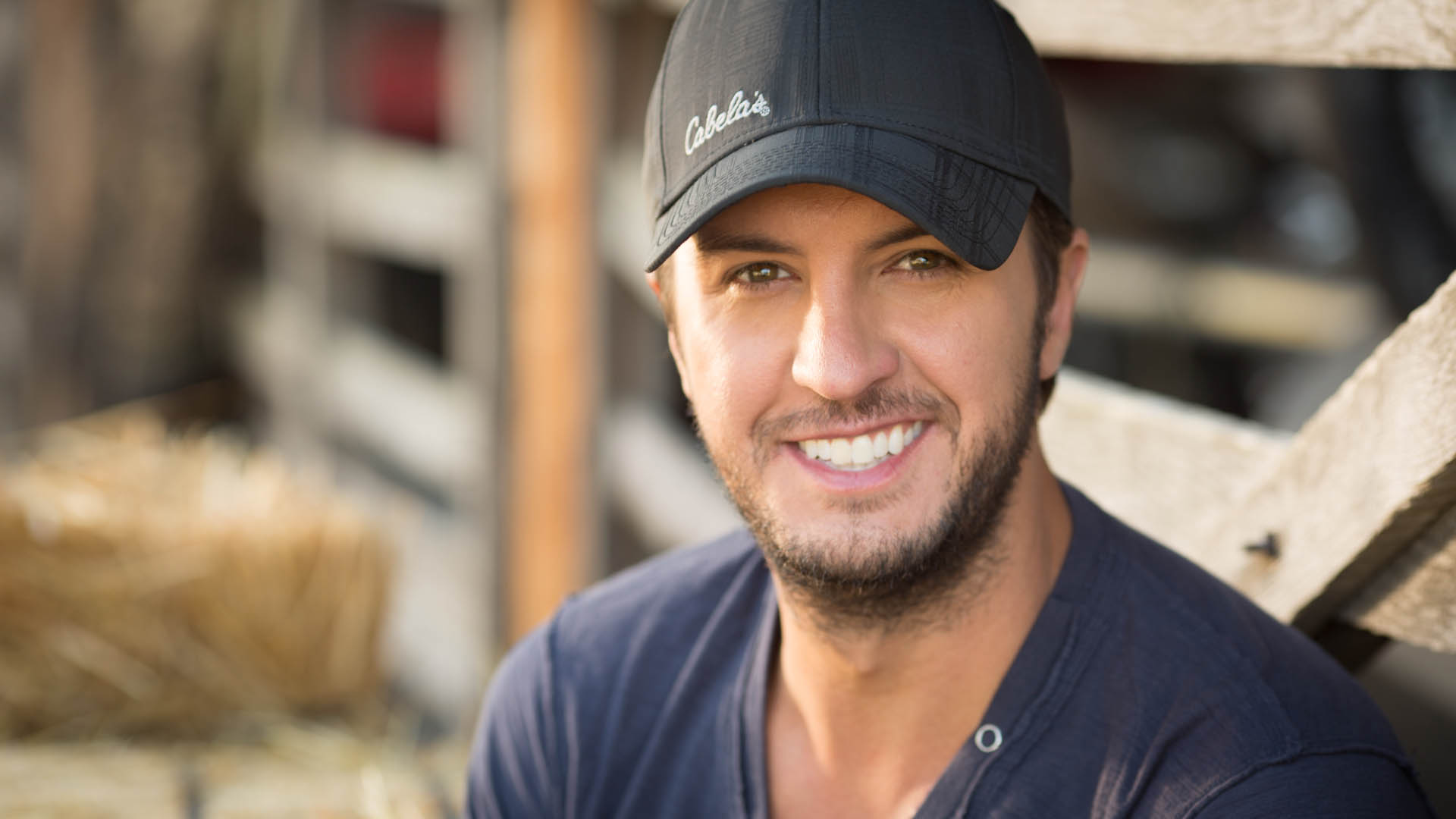 So, what was it like to work with country superstar Luke Bryan on our Cabela’s It’s In Your Nature campaign shoot? Well, in a word it was whirlwind.

With only one day- about 8 hours total including wardrobe, styling, time for interviewing- with Luke we knew we needed to be quick between set-ups which meant being light on gear.

Unlike the rest of the Cabela’s IIYN Brand Anthem which was shot on the Red Epic with a bigger crew, our needs for this shoot led us to choose the Canon C300, 5D Mark III and 1DX cameras. We worked mostly on handheld shoulder rigs and with monopods to be as mobile as possible.

Without having a chance to scout we arrived at a pre-selected ranch in with the hopes of making a :30 sec television commercial introducing Luke Bryan as a new spokesperson for Cabela’s. We were also tasked with capturing a behind the scenes interview of Luke sharing his love for the outdoors. A challenge? Yes. Impossible? No. Ideal conditions? Not really.

Shooting details of Luke Bryan practicing with his bow.

In order to maximize our time we divided and conquered. Tyler and Draper would use the C300 and 1DX to capture video for the :30s spot and stills for Cabela’s print and online ads. Ben and I would set up the 5D3’s to capture interview footage, video b-roll and behind the scenes content. Upon arriving on the scene we had Draper our resident “Macro Man” running around capturing details of nature in the morning dew while Tyler met with Bill Davaris and Andrew Ladden from Ogilvy, Brandon Beck from Cabela’s to discuss the scenes we would be shooting that day. Ben and I scouted for a location we could set up our interview. Using both a Sennheiser lavalier microphone and a boom we set up a two camera interview. This is a common practice for us. Even if you are alone interviewing someone you can set up one camera on a tripod locked off and then use the other camera to get tighter on details and facial expressions.  We were all set with our gear, reviewing interview questions when Luke showed up- all smiles and grateful not to be on the road for a more relaxing work day by his standards.

See the interview with Luke here.

After the interview, we got Luke geared up for some bowhunting scenes. Shooting in harsh mid day light and backlight presented us with a few challenges. But with the C300 we were able to shoot in lighted shade i.e. the shot of Luke in a tree stand with the sun behind him and get more details in the highlights and shadows than say shooting with the 5DIII because of the wider range of latitude and the Canon log feature. We all know that mid day isn’t the best time to shoot, but we mixed up the shots with tight details to avoid having wide landscapes with harsh lighting. After a few scenes we were nearing the end of our day with Luke but still hadn’t finished. We needed to capture a few still shots of Luke for Cabela’s to use. Rushing over to an open field we gathered the crew and gear into a few pick up trucks and found a place where we could look into the setting sun.

Tyler and I squatted all over the field to find a good frame. Draper got the lights set- up in record time and we were ready to shoot Luke in his camo with his bow. At this point we had softer natural light and accented it with a Hensel strobe to add a pop to Luke’s portrait.

With only 15 minutes left of Luke’s time we transitions to a truck-bed scene with Luke wearing the new Cabela’s It’s In My Nature T- shirt. Seeking a traditional country music portrait we set up Luke with his guitar in the back of his own pickup. * Note photographing a portait with an object like a guitar is tricky. You want to see enough of the guitar to tell a story but including the whole guitar can make for some awkward compositions. As the minutes were ticking we struggled with finding the right composition. We finally had to forego getting all of the elements- truck, guitar and Luke- in one image and went with this shot of Luke and his guitar!

As we packed up the truck and started driving away the sky shone as a bright orange- red sun sunk in the sky. It was truly one of the most magical sunsets and we’d just wrapped! Riding in the back of the pickup watching a beautiful sunset that was also a missed opportunity- we were faced with what we all know. You don’t always have control of your shoots. We were lucky with this shoot that even though we didn’t have a lot of time, we had a great crew and a great guy to shoot with.